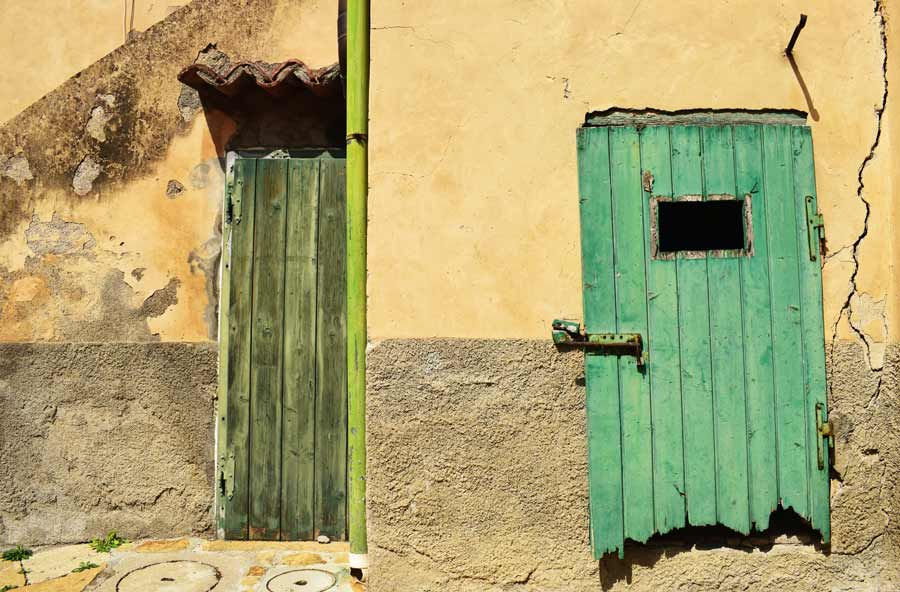 It is always a challenge for nations to eradicate poverty. However, by studying the past and modern wealth distribution system we can conclude that poverty eradication is possible by way of dividing the nation resources into three equal parts and use them rationally to uplift the nation.

Knowledge and Guidance are like torrential rain on the earth.

One good portion of the earth absorbs it and dry grass therein changes into green one and new grass and plantation sprouts.

Another piece of land retains and collects the water, which can be used by masses for their needs.

Relationship of rainfall with wealth distribution

At the ground stage, the minimum requirements of every member of the society, present, or future are meant to be fulfilled. Meaning to nourish the dry land to turn into green so that they can start contributing towards society. Therefore every human being's basic fundamentals need to be fulfilled.

The land which collects the water represents the availability of resources, which every individual in the society should have liberty and equal opportunity to benefit from it, according to his/her effort, skills, and capacity.

And lastly, the land which does not absorb the water represents those resources which are in excess of one's needs and should be diverted to underprivileged and less resourceful people of the society. This means that there shall be a real transfer of financial and other resources from the rich to the poor.

Isn't inspiring that understanding the water distribution by rainfall can help us to formulate a wealth distribution strategy to eradicate poverty.

A healthy, wise, and knowledgable society always leads the world. To become economically sustainable, society must possess these qualities, at all times.

Based on my years of research, I discovered that equity is based on three things, which is similar to rainfall on earth and its distribution.

Therefore the human development in a society is based upon three parts of the Nation's resources:

Therefore, it is the responsibility of the government to collect the taxes and enough revenues from its state institutions & other resources to finance the above three parts.

Each part has its own significance, the government should build an infrastructure to collect taxes and can be spent on parts one and two as mentioned above. For the third part, the government shall re-invest the profits earned from various state-owned companies which will create new wealth for the nation.

If the government fails to collect enough taxes and earn profits then gradually, it will stumble and will not able to run the economy, forcing the government to take further loans and reduce its spending resulting in the contraction of the economy.

The essence of this model is to create wealth for the nation, managed by the government, to not only sustain but increase the productivity within the Nation, hence, increasing the gross domestic product and eradicate poverty.

It is also noticeable that those countries which have savings to GDP ratio and Tax to GDP ratio are approximately 33% or above are more likely to a developed country with happy and contented masses.

Nature is the best example to learn from

Based on the above-mentioned rainfall example, I found that we have already developed a tool to measure the performance of the nation's development.

HDI is based upon three dimensions

Investing adequate resources on underprivileged masses may help the country to eradicate poverty and increases the life expectancy of the masses. Such investment leads to the generation of labour who will later contribute towards society.

The government uses tax money to invest in projects to raise the standard of living. This includes electricity, sanitation, availability of drinking water, housing, power & energy, and infrastructure.

Sun Temple (Aditiya)-Revenues collected by way of donations made by the believers visiting the temple was spent on:

Islam: Qurban, Sacrifice of a halal animal and the distribution of its meat into three parts equally, Poor (33%), Friends/relatives (33%) and family (33%).

The benefits are clear, equal distribution of resources increases liquidity and productivity and eradicate poverty.

This universe and everything within it is working and functioning on the principles of equity. The opposite of equity is injustice. We have to learn from what our Creator and nature has taught us. Our policies should be based on departing equity in each and every walk of life.

This article is based on the studies made by Mr. Mohammed Saeed Alrai who is the retired government officer from FIA-Pakistan.

Photo by Chris Barbalis on Unsplash

DisclaimerPrivacy PolicySubscribeContact
©2019-2022-Usama Zulfiqar-All Rights Reserved
The information provided on this website is for informational purposes only, and the author and owner of this website are not held accountable or responsible for the acts, decisions, and opinions formed by the reader/user/visitor.
I cannot warranty the expressions and suggestions of the contents, as well as its accuracy. In addition, to the extent permitted by the law, shall not be responsible for any losses and/or damages due to the usage of the information on my website.
The links contained on this website may lead to external sites, which are provided for convenience only. Any information or statements that appeared in these sites are not sponsored, endorsed, or otherwise approved by Usama Zulfiqar.