A robust mechanism of taxation, banking and, control over the circulation of money may help Pakistan to document its economy. 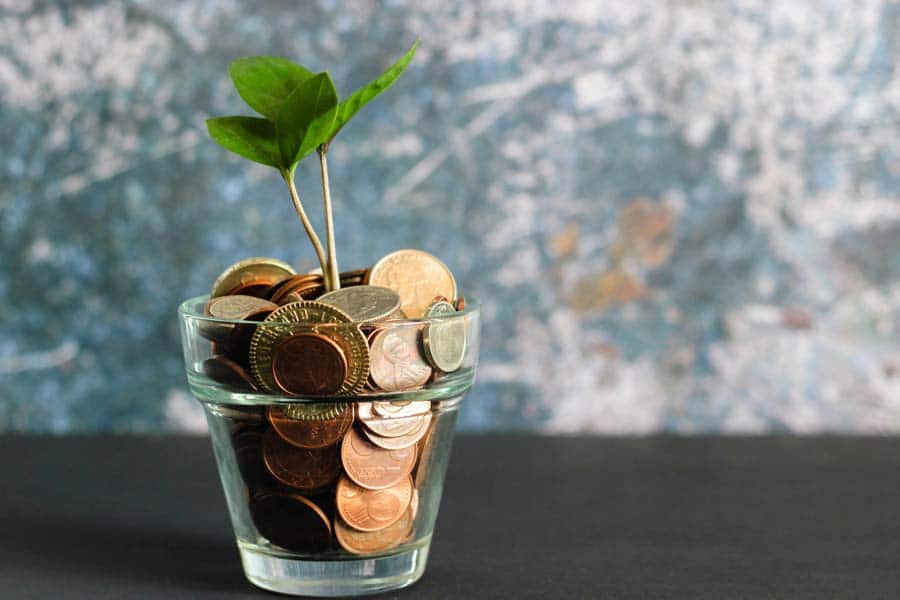 Pakistan's informal economy which once supported the robust growth in the country is now one of the biggest hurdles in her own development and growth. To document Pakistan's economy, the government needs to take several bold steps that must work collectively. In this article, I will discuss 5 key steps which if taken, will help the government to document the economy.

It is a universal truth that no one likes to be taxed, but it is one of the main sources of revenue that the government spent on the public. Despite several regulations, tax incentives, exemptions, Pakistanis seem not to trust their Government or to avoid taxation.

It is not only the requirement of IMF and World Bank, but it is also required for the Country to get rid of the debt trap mounting by each passing year.

There are always two ways to solve a problem, a simple one, and a complex one. I am proposing a simple hybrid solution which applies to both informal and formal economy, at the same time and can be implemented in the much lesser period, achieving the Government’s objective of documenting the economy, but also combating the malpractices which Islam prohibits.

But first, we need to understand the core issues and why such problems persist.

To wrap up, Pakistan is battling against two fronts:

Pakistan's economy witnessed tremendous growth in the past but failed to sustain growth. So far, the Government is able to control the trade deficit (short-term solution) by increasing the exchange rates, import duties & taxes and higher interest rates, resulting in a reduction of imports, which also resulted in the contraction of economy and spike in the cost of doing business and standard living.

Regarding the fiscal deficit, Pakistan is struggling to overcome it and is due to, not having enough revenues and an increase in government expenditures.

Impediments of an informal economy

This is a governance issue, and there are several reasons which may include the following:

In the past, the informal economy boosted Pakistan’s economy, and the Government had enough resources to meet both ends. However, with time Pakistan was not able to sustain its economic growth, and the transition towards documentation of the economy becomes a dire need.

Consequences of an informal economy

In an informal economy, the following conditions or symptoms are prevalent:

People have no choice to work in such a hostile environment to earn enough income to sustain their livelihood.

Many businesses in Pakistan opt for informality to avoid taxation and undue prosecution, which encourages the rest of the community to follow.

In Pakistan, the underprivileged masses, who do not have access to basic health, education and social welfare facilities are prone to hunger and death. The food prices are almost doubled in the last 12 months, destroying the budget of the household.

Although the Government is trying various methods to convince the businesses and masses to register themselves with tax authorities, yet this becomes one of the most tedious and unparalleled tasks to accomplish.

So how to document Pakistan's economy? This needs to be discussed at all platforms in order to find a sensible solution. I suggest the following steps which the Government is required to do. All of them are necessary:

In addition, the Government shall provide incentives for moving towards the formal economy. This will include the equal distribution of resources, financial and social security systems, building up new factories to increase productivity.

In short, the right balance of incentives for the formality and disadvantages of the informal economy are communicated with the masses.

However, Pakistan is a debt-ridden country with corrupt officials and people who misuse their position and power to gain the benefit at the expense of the Country’s progress.

Therefore, capital (money) is required to provide the necessities to the masses, and Pakistan lacks such capital.

Impact of documenting the economy

The total amount of money in circulation stands near to Rs 21.8 trillion (Nov 2019). With a massive population of around 220 million people, it is next to impossible to transit from informal to formal economy within a short period of time. Therefore, I suggest the following steps which the Government can implement to document the informal economy:

All of the above must work in conjunction with each other, and Cherry-picking is highly discouraged.

By now you may have guessed the impact of such system, however, I can illustrate a few other benefits which may also occur:

One has to understand, that whatever, Pakistani Government earns from its taxation, almost half of it is spent on Defence and the other half on paying debts and related interest. Therefore, every year, the Government starts its budget with a negative balance (Fiscal Deficit). Hence severely impacting the Government's ability to spend on the public.

Do you know that Pakistan is not able to fully meet any of its above criteria, and this is the main reason that even after 7 decades of independence, people are still living in poverty.

It is also noticeable that those countries which have savings to GDP ratio and Tax to GDP ratio are approximately 33% (Combined 66% – 2/3rds) or above are more likely to be a developed country (or in the transition to becoming one) with happy and satisfied masses.

If all masses are guaranteed with basic income, then there is a high probability that the Country will rise. But such a guarantee can be very expensive.

Pakistan is just one step away from the documentation of its economy.

This is a live document and your valuable comments and suggestions, if relevant to this topic, will be credited to this article along with your name.

Photo by Micheile Henderson on Unsplash

DisclaimerPrivacy PolicySubscribeContact
©2019-2022-Usama Zulfiqar-All Rights Reserved
The information provided on this website is for informational purposes only, and the author and owner of this website are not held accountable or responsible for the acts, decisions, and opinions formed by the reader/user/visitor.
I cannot warranty the expressions and suggestions of the contents, as well as its accuracy. In addition, to the extent permitted by the law, shall not be responsible for any losses and/or damages due to the usage of the information on my website.
The links contained on this website may lead to external sites, which are provided for convenience only. Any information or statements that appeared in these sites are not sponsored, endorsed, or otherwise approved by Usama Zulfiqar.